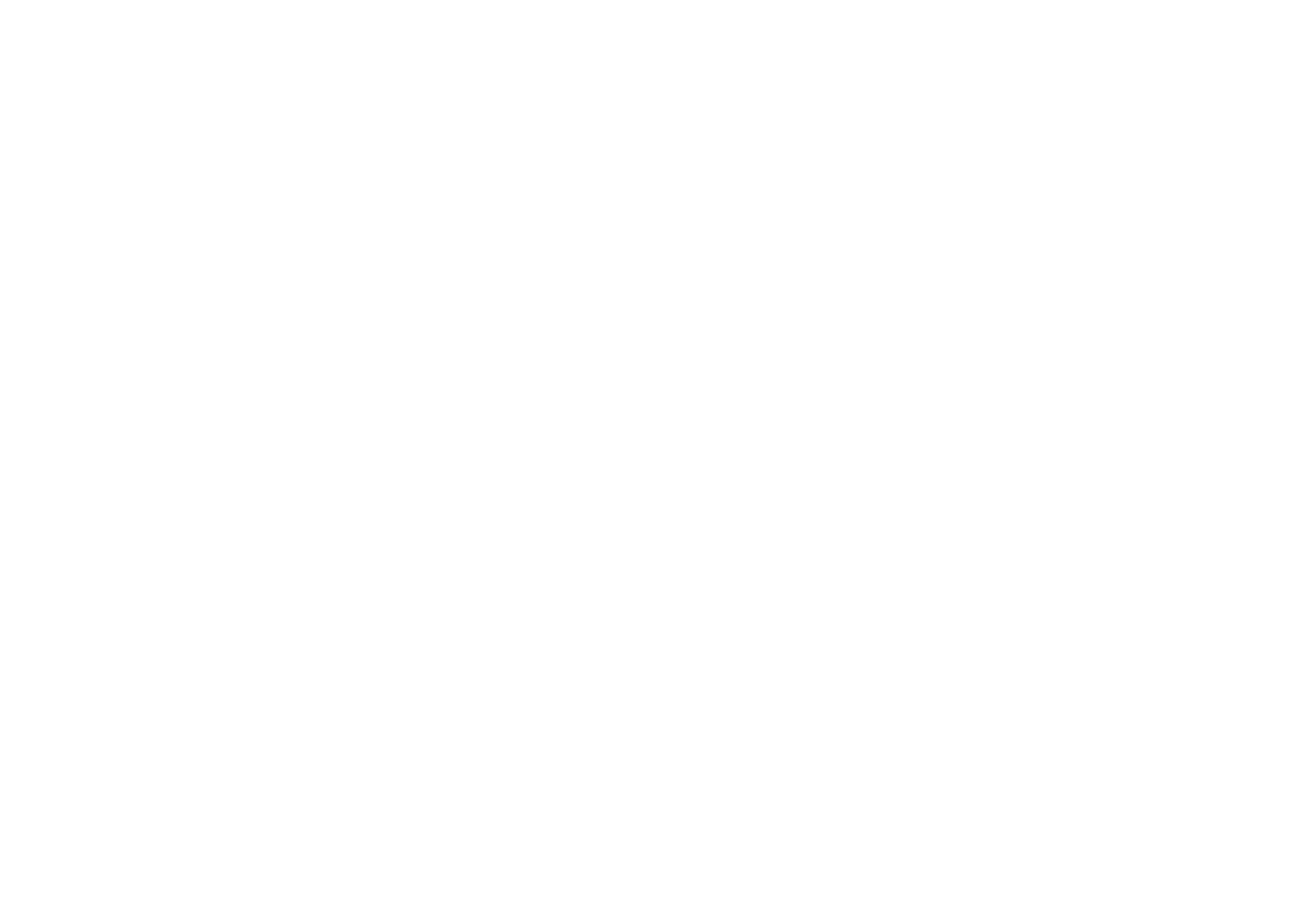 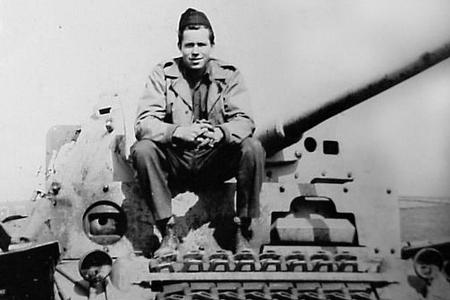 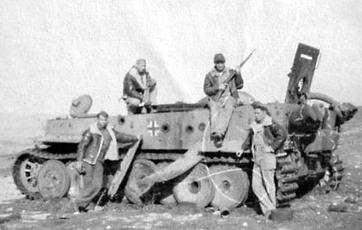 I'm the son of a World War II vet. He's the guy in the in fuzzy picture with the size 62 German helmet balanced on his head. It's because of him that I'm creating this web site. When I was just a little kid, he introduced me to some German War Booty he had brought back from his stint in the Army Air Corp during WWII. From those early days my passion grew to acquire and learn about the insignia and decorations of a defeated nation.

My Dad was a mere convoy truck driver for the 2008th Ordinance Maintenance Company. He served in North Africa and Italy. He attained his Sharpshooters rating 1, August 1943. He also was awarded his EAME (European-Africa-Middle-Eastern Campaign Medal) ribbon with one Bronze Star for service during the Rome-Arno campaign. He also qualified for the AP (Asiatic-Pacific Campaign Medal) ribbon and Good Conduct Medal. He was Honorably Discharged 26, December 1945 at Fort Chaffee, Arkansas. My dad wasn't a rifleman or an officer, he was just one of thousands of young men and woman that served their country when they were called (he lied about his age when he enlisted, as he was only 17.) He was one of the lucky ones that made it back alive, bringing back his share of German War trophies. I'm glad he made it. I'm glad he brought back the stuff he did.

I've built this site to share my collecting hobby with other individuals interested in items brought back to their countries by the proud soldiers, saliors, airmen and Marines of the Allied Forces during World War I and World War II. My enthusiasm and interest center on items brought back from the European Theater of Operations, or ETO as it was called during the second World War. I am not interested in, or cater to, the political idealism of the Third Reich or it's allies. My sole interest is the collecting of original German militaria from both World War I and World War II, with just a little mix thrown in from other countries whenever these items come my way.

All the best,
David Lawrence
<>< 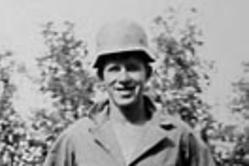 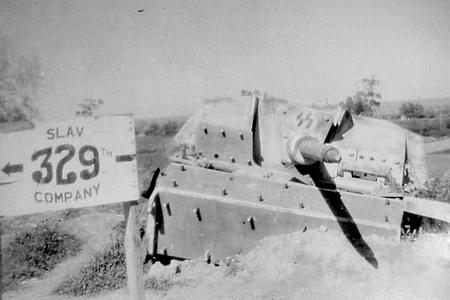 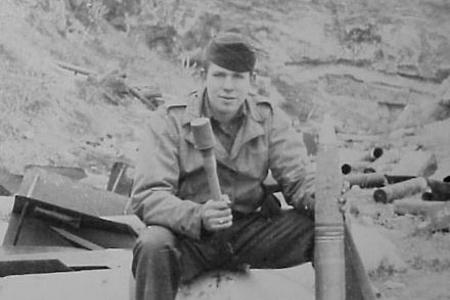